Welcome to The Carbon Monoxide and Gas Safety Society website

We're very sorry you've had to visit our website but PLEASE do the following:

1. Contact us as soon as possible - If you wait we cannot help you as much as if you call immediately.

If you don't speak to me preserve the situation as much as possible BUT allow the Gas Emergency Service to cut off appliances for your safety - this won't compromise your situation.

2. Go immediately to your nearest hospital and ask for a breath or blood test for CO - Carbon Monoxide - and tell them Arterial blood is NOT necessary. Just visiting the GP or A & E may be helpful to show how ill you were feeling.

Please note being in fresh air quickly reduces the amount of CO in your blood so a negative blood test does not mean your home or work place is safe.

3. Ideally, email office@co-gassafety.co.uk as it will save you a costly call if I, Stephanie Trotter*, OBE, am abroad. If you email you are a CO victim asking for help, I will help or refer you to someone in the UK if I'm outside the UK.

4. I try to operate an informal helpline you can call on 07803 088688. If you don't speak to me leave a message and send a text with your correct number to call you back on.

5. If I know I am too busy to respond I will put a lawyer's number on this website here.

6. Please note that we do NOT offer counselling in the sense of bereavement counselling. Nor do we offer legal advice. What we do offer is the chance to talk to someone who knows about CO and has talked to victims, survivors and friends and families for over 25 years. We help you to preserve the situation and give you time to work out what you want to do. We can put you in touch with lawyers who will talk to you initially free. Neither the charity nor anyone connected with the charity receives any fees for such referrals. 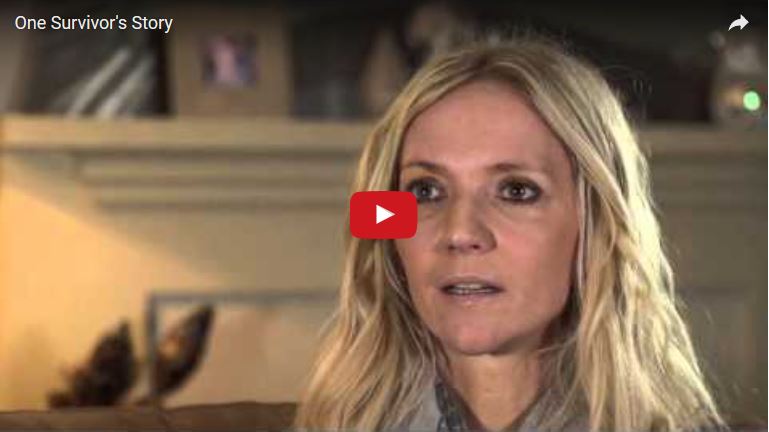 Sue Westwood kindly agreed to be filmed for us.

Our version can be read below and has footnotes referencing supporting evidence. (Also see PDF version here)

Good quality outdoor air is vital. But Brits spend around 90% of their time indoors*1. The most important avoidable contaminants of indoor air are the products of combustion, including the silent killer, carbon monoxide (CO).

What is carbon monoxide (CO)?

CO is a deadly gas that can be emitted from faulty cooking and heating appliances powered by any carbon-based fuel that burns. Fuels include wood, gas, coal, petrol and diesel.

Less than 2% of CO in the air can kill or maim in between one and three minutes.*2

CO symptoms mimic those of viruses including Covid-19, so usually GPs don’t even think about CO. If a survivor’s blood or breath is tested, the CO will usually have disappeared, so testing living people can lead to dangerous false negatives. It’s wiser to test the air the survivor was exposed to and find the source.

Over 3 million citizens are exposed to levels above 50 parts per million of CO in the UK alone.

Extrapolating from respected university research in 2006 and 2011, more than 3 million people are exposed to levels above 50 parts per million (PPM) of CO in their UK homes*3. WHO guidelines for 24 hours are 6 PPM. The known deaths and injuries cost the UK taxpayer £178 million a year *4.

Exposure to CO above the WHO guidelines can cause brain damage, including a 1.6 x higher risk of dementia in those exposed to CO*5.

How could CO be proved?

Trials have been undertaken by Northern Gas Networks*6; testing would add under 7 minutes to each visit. Ofgem has the funds to pay for it – to give survivors and their medics confirmed proof.

Because it’s a Catch 22 – to prove CO, you have to prove exposure to CO, which is invisible and cannot be sensed by human senses. Proof and therefore data are virtually impossible. Please watch our 1 minute film on our website about Sue who had carbon monoxide poisoning. Sue’s medics thought she had been taking cocaine!

Survivors say that not being able to prove exposure to CO, even to medics and family, is worse than their life changing injuries. Lack of proof leads to lack of awareness and safety improvements.

The charity CO-Gas Safety considers that the changes it seeks on behalf of victims/survivors are blindingly obvious and have been for decades. Indoor air contaminated by CO is a worldwide problem.

Surely testing for CO is an easy win for Boris to show leadership at COP26?

Thank you to all the friends and family of a girl who died of carbon monoxide poisoning and in whose memory we walked Pen-Y-Fan on Saturday 4th October 2014. 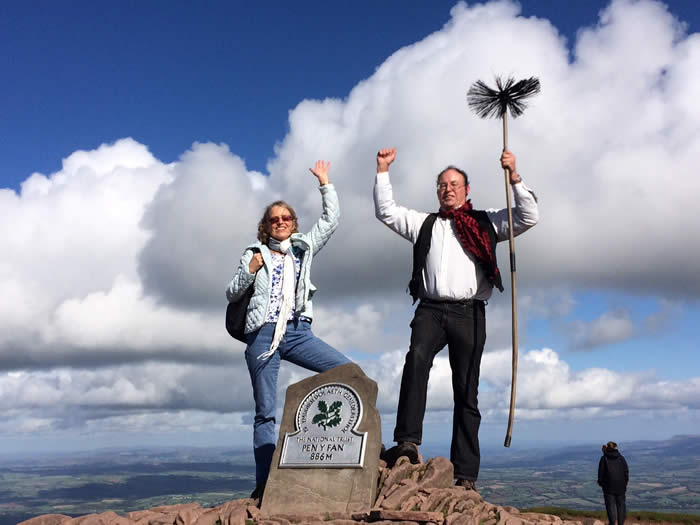 Have you had problems?

CO-Gas Safety has been receiving complaints about multi-fuel fires. We are not sure what the problem is and thought that you might help us by filling in this form. Thank you very much indeed.

If we receive many responses we will try to collate them and bring out a report.

If not used correctly, affected cookers can produce dangerous levels of Carbon Monoxide which can cause serious injury or death.

Serious risk of carbon monoxide poisoning which can be fatal.

CLICK HERE TO FIND OUT MORE ABOUT THE SAD DEATH OF PAUL GRIFFITHS AGED 43 WHO DIED FROM CO FROM ONE OF THESE LAMPS IN 2009. 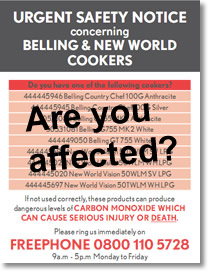 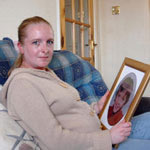 You cannot see it, smell it or taste it but Carbon Monoxide (CO) can kill you. The elderly and young are at higher risk than healthy adults. They also spend more time at home.
View our film on how families' lives have been devastated by CO poisoning. 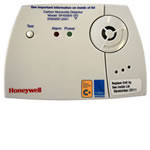 As an extra safeguard, you can buy Carbon Monoxide (CO) alarms in any good home/DIY store. Please ensure it is to EN50291. This standard of alarm should not cost more than £20.
How to prevent Carbon Monoxide Poisoning. 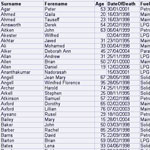 CO-Gas Safety publishes on this site an alphabetical list of recorded deaths from unintentional carbon monoxide poisoning since 1st September 1995.
The list of deaths 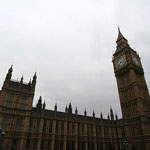 We are an independent registered charity with cross party support at the House of Commons and European parliament. we were founded by Molly Maher and Nigel Griffiths, MP.
More about the charity