Winners of the 2012/13 Competition at the prize giving at the House of Lords, 28th January 2014 Many thanks to all who attended and contributed to the success of this event. 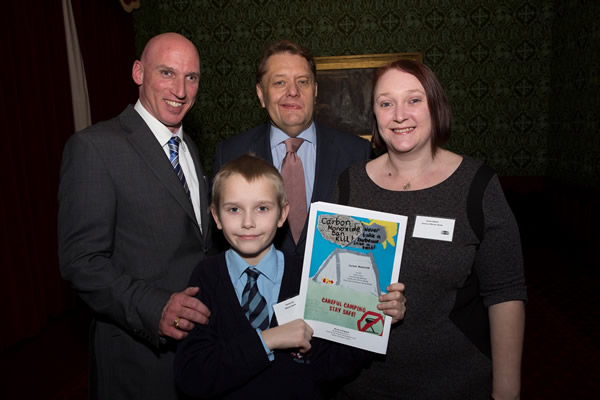 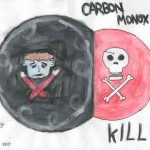 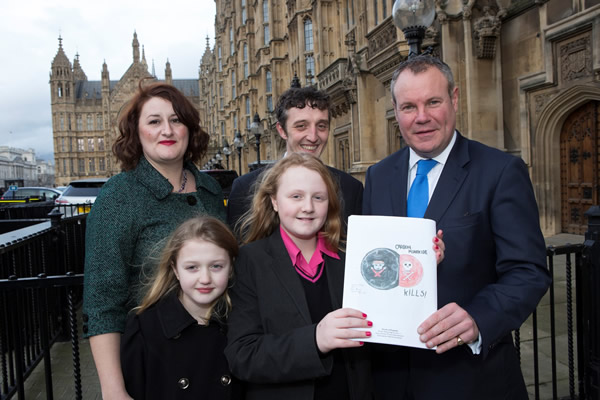 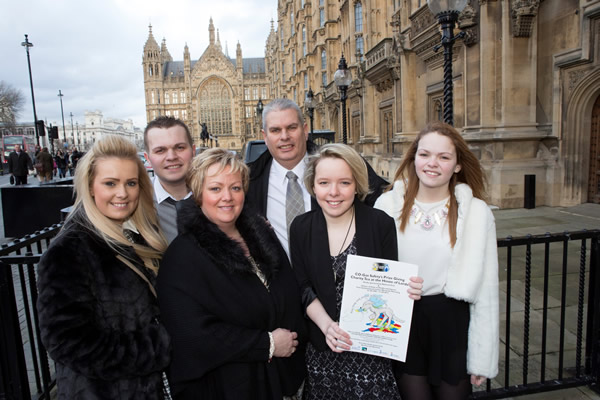 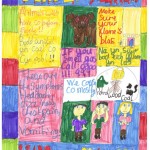 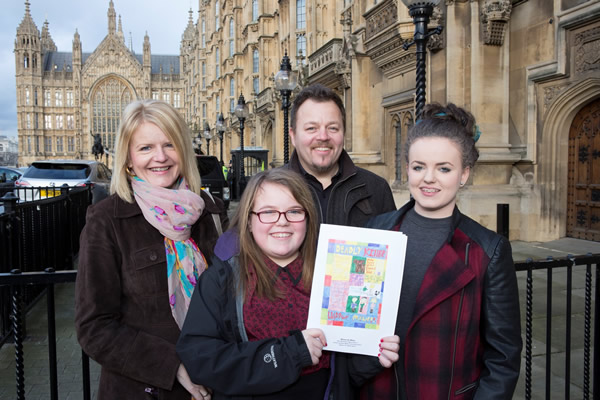 Veronica attended a Lifestyle health check which included a CO test which was higher than it should have been for a non smoker. Beverley immediately told Veronica to have all her appliances checked. Veronica called the gas emergency service number and National Grid attended and an appliance was condemned. 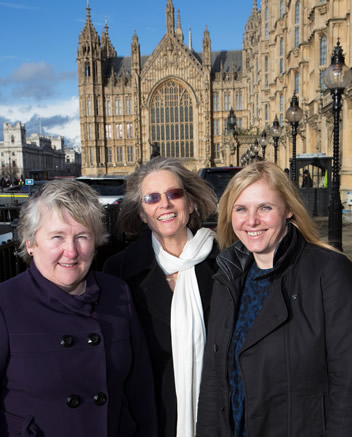 Trish picked up an unusually high level of CO during a routine test of Kate.

Kate said, ‘it is frightening to think what could have happened to us or to our baby if this hadn’t been picked up by Trish when it was. She literally saved our family and we are so grateful to her.’ 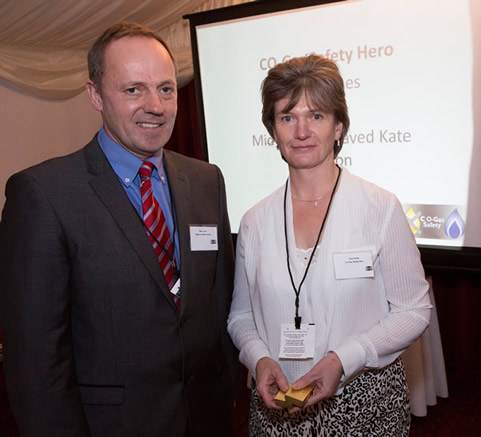 Jim said, 'I was told the flue was too short and I could have been poisoned by dangerous fumes. Jim quite possibly saved my life and my dog’s life. It could easily have ended in tragedy.’ 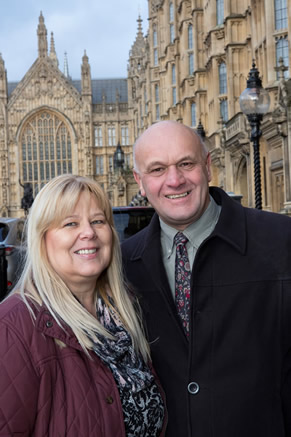 Lawrence Ball and his wife. 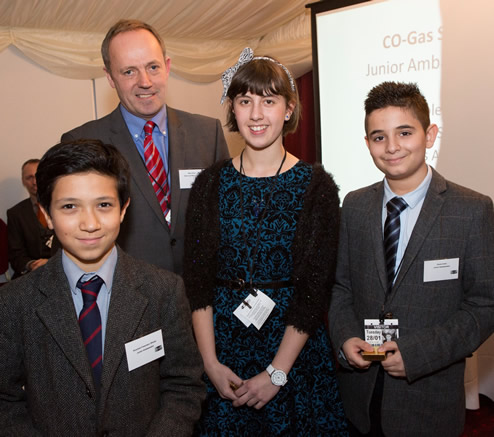 Mark Oliver of Wales & West Utilities with the young ambassadors