We haven’t printed it yet. We are making a few changes so will hope to have the amended version on the website very soon with printing starting on 18th February. Do please let us know if you spot any howlers or would prefer us to change anything before we print. Please email me office@co-gassafety.co.uk or if urgent please phone 07803 088688. Thank you very much indeed.

The charity would like to thank all those who have helped with the charity’s work over the past 25 years. Our thanks go especially to those victims and families poisoned by unintentional carbon monoxide but who have, despite grief and/or illness, helped raise awareness and prevent the poisoning of others.

Thanks also to all those who have funded or helped the charity over the years.

The press pack 2020 is finished and will be put on the website, hopefully on the 25th. Thank you to all who have helped produce this.

“CO: the hidden dangers” – Link to Article
“Carbon monoxide leakage poses serious, even lethal, risks yet there are many obstacles to bringing a legal claim, Stephanie Trotter warns”
Published by the New Law Journal, January 2020

Frank Brehany formerly heading Holiday Travel Watch and Stephanie Trotter gave evidence to Hannah Bardell MP’s assistants for about two hours and were both quoted in the report. 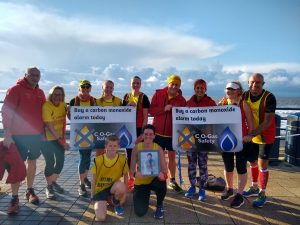 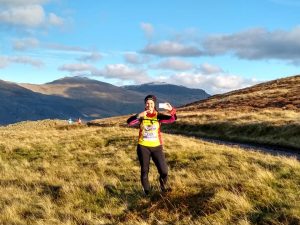 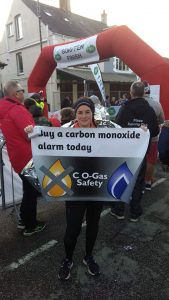 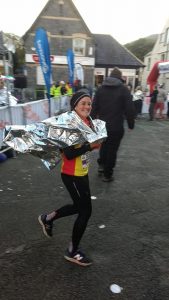 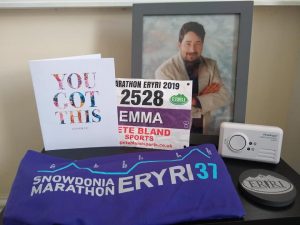 So far I’ve only read the forward and the summary so far but this seems an excellent report.

I quote from the report, ‘Many changes are needed. Some require legislation, for example a legal right to consular services which surprisingly, British citizens do not currently have. Mostly, it is about changing behaviours and processes, creating a protocol that government departments, the police, victims support, airlines, airports, holiday companies, the insurance and legal sectors can work to.

We owe it to these families and the loved ones they lost to learn lessons and make common sense and necessary changes.’

Congratulations to Hannah Bardell MP, Chair of the APPG on Deaths Abroad, Consular Services and Assistance for this report.

We only wish that the All Party Group on Carbon Monoxide would bring out such a good report and recommend changes as far reaching as these recommendations. However, we do hope these changes are actually made. We in gas safety know all too well that recommendations, however excellent (such as the ones made by HSC/E on gas safety in 2000) often languish and are not implemented.

An open letter to whom it may concern. (2nd email)

I am writing you all at once with the hope that we as a family may finally get some help with an issue that we feel needs tackling.

Allow me to explain briefly, in December 2016 our 23 year old daughter was found along with her friend, dead inside a modified car, the cause ruled at an inquest as carbon monoxide poisoning as a result of the car being inadequately modified.

2 years down the line and we still miss her every day,

We have been in correspondence with Chris Grayling MP, who via whatever means he has available has had an information sheet published; this is now available on the Gov.uk website.  Within this information sheet it states that under the Road Traffic Act 1988 (section 42) it is an offence to use an on road vehicle which has been modified in such a way that it no longer complies with the air pollutant emissions standards it was designed to meet, the penalties of £1000 per car and £2500 per bus, van or lorry are also enforceable, it goes on to state that it is an offence to alter a vehicle in such a way that the use of the vehicle on a road would be unlawful, this also carries potential unlimited fines.

Our daughter paid way more than a fine for being in a passenger in a badly modified car, She  lost her life.

The law is out there but no one so far seems to be taking responsibility for enforcing it.

The car had been modified in such a way that it was not safe, or road legal, the emissions produced were 1000 times higher than the legal limit required to pass an MOT, but this went undetected as it was a newer car and was therefore exempt from any MOT, this car was driving around the roads throwing out huge amounts of deadly gases and unlike poorly maintained cars with lights not working or tyres that are worn, this is an issue that cannot be seen, heard or smelt, but can still kill so why is it not being taken seriously??

So to the police I ask why can they not enforce this when carrying out roadside checks?

To the Government I ask why is this law out there if it is not being enforced?, both from a traffic problem but also an air pollution perspective.

To the DVSA I ask why are we just looking at HGVS and buses, when cars can be just as lethal?

To the Motor industry why are carbon monoxide detectors not fitted as a safety feature within cars? If you can install windscreen wipers to detect rain why not install something that can save a live.

www.chelmsfordweeklynews.co.uk/news/15172840.VIDEO police release forensic footage that show what led to the deaths of Tom Putt and Nikki Willis

This article was about carbon monoxide, the silent killer. I was delighted to be able to submit this material and nearly all of my submission was published.

However, when I wrote this article in early summer 2018 I didn’t know about the Gas Safe Register’s policy Please see https://www.gassaferegister.co.uk/media/2376/consumer-policy-our-service-explained.pdf and for tenants see 8.2 which says the following:-

‘If you are a tenant, we will seek permission from your landlord before undertaking our

investigation. However, if you do not wish to engage your landlord, we will only be able

to conduct a visual inspection of the installation. Whilst we accept your request this will

limit the extent and effectiveness of our investigation into your complaint.

Note: Where we identify gas related safety defects we may be obliged to inform your

landlord or their agent, where known.’

We think this is wrong and means tenants basically cannot obtain a free test of their gas appliances for carbon monoxide unless they obtain the landlord’s permission. Most tenants are far too frightened of being evicted or harassed to seek such permission. 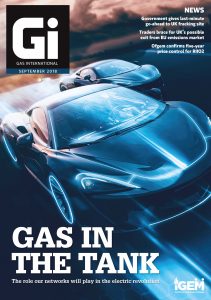 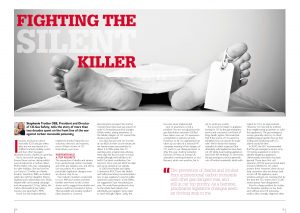 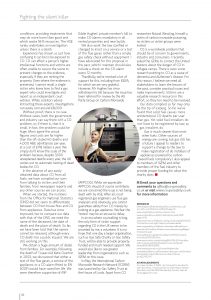