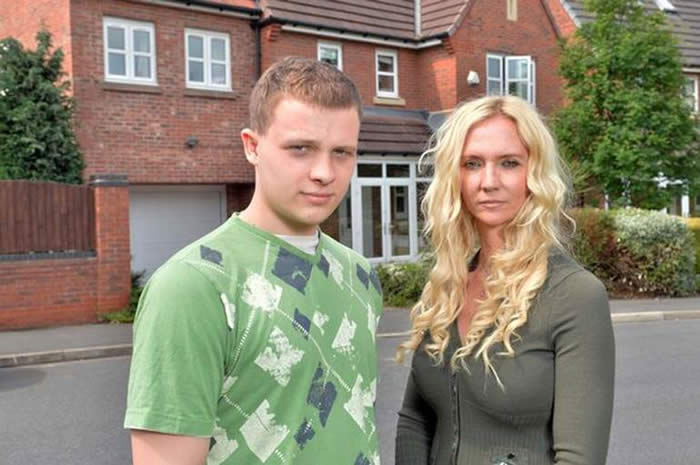 Collect / John Gladwin Fault: Josh and Sue now outside the home When Christi Shepherd, seven, and her six-year-old brother Bobby died from carbon monoxide poisoning on a Thomas Cook holiday in Corfu, it was a senseless, avoidable tragedy. The odourless, tasteless, colourless gas from a faulty boiler seeped into their lungs while they were asleep and the horrific details of their deaths in 2006 came to light at an inquest last month. And when Sue Westwood heard about their deaths, it brought back awful memories. For in the same year, she found out that a badly installed boiler in her home had been poisoning her family for three years. And nine years on, she still suffers after-effects including poor memory, fibromyalgia and frequent migraines while her son Josh, 17, has trouble concentrating. The only reason her family survived was her husband’s insistence on sleeping with the windows open every night. It was a constant bugbear – but it saved their lives. “We were so lucky,” says the 42-year-old mum of two. “Every day, toxic fumes built up, but at night, with the windows open, they escaped. “We had no way of knowing how close to death we were, so when I read about those poor children in Corfu, I could have wept. “We were poisoned for three years, and even though I understand that the blame lies with plumbers who fitted the boiler, I never stop thinking, ‘Should I have spotted what was happening to us?’” Sue’s nightmare began in 2003 when she moved into her house in Sale, Greater Manchester, with her now ex-husband Tony* and Josh, then five. 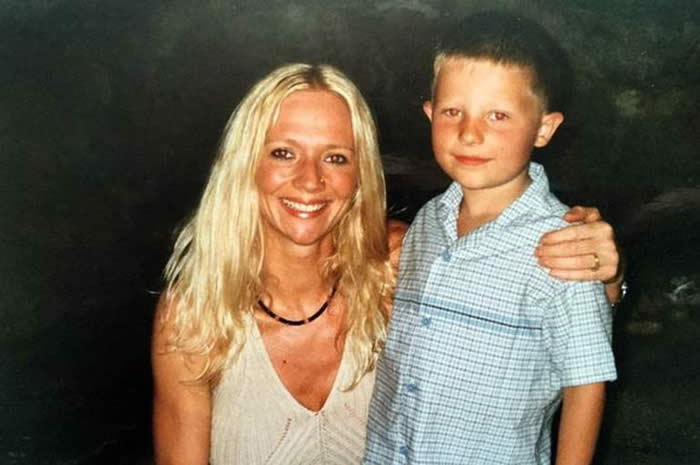 Collect / John Gladwin Symptoms: Sue with Josh in 2006 At the time, she was launching her construction business so her days were spent travelling from site to site. At night, with Josh in bed, she’d sit in her office, just yards from the boiler flue, finishing paperwork. Her dedication paid off and, in 2004, she was nominated for North West Entrepreneur of the Year. But all this hard work came at a price – or so she thought. “I constantly felt ill,” she says. “I was tired, I’d often feel sick and get headaches that I couldn’t get rid of. I put it down to stress because I was working six days a week. “Now I know I had the classic symptoms of carbon monoxide (CO) poisoning.” By early 2005, Sue’s health began to deteriorate and she started experiencing regular dizzy spells, nausea and fatigue. She went to the doctor who found nothing and agreed she was probably working too hard. But Sue wasn’t the only one who was ill. Josh, now seven, frequently woke with a stomach ache. Sue took him to the doctor, who did tests, but found nothing wrong and hinted her son might be making it up. “He’d wake up with a stomach ache so often I’d think, ‘Here we go!’ And by the time he arrived home from school, he was fit and well again – that made me think he was trying it on.” Sue’s assistant Emily* also suffered. One day while the family were out of the house, she was working in Sue’s office but soon felt so unwell she called 999. Salmonella was suspected. In fact, both Josh and Emily were suffering from CO poisoning. When Josh left the house every day and fresh air hit his lungs, the CO would disperse and he’d feel better. When Emily worked for long periods in Sue’s office, she became ill. Sue, however, who worked from home, was the victim of constant poisoning. “By the end of the year, I seemed to have a constant headache,” she says. “I was popping paracetamol like there was no tomorrow and I always felt like I was coming down with flu. “I was achy and tired and at one point, I remember sitting on the floor in my office with my head in my hands and just sobbing because I didn’t think I could go any more.” 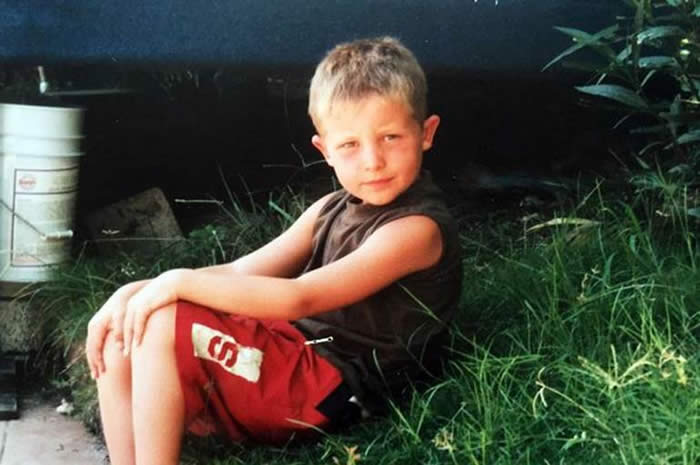 How to avoid CO leaks in your home

Get your gas appliances and flues regularly checked by a Gas Safe (formerly Corgi) registered engineer. Call one out if the flame on your cooker, fire or boiler is lazy yellow or orange (it should be crisp and blue), if you see soot or dark staining around or on appliances, if pilot lights frequently blow out, or if there’s increased condensation inside windows. Fit an audible carbon monoxide alarm in each room with a gas appliance. Available from around £15 at your local DIY store, supermarket or from your energy supplier. Ensure it’s officially approved to BS:EN50291:2001 or BS:EN50291:2010 and has a Kitemark. Don’t just rely on “black spot” detectors that change colour when CO is present – they won’t make a sound to wake you up… then it may be too late.

Common symptoms of CO poisoning you need to watch for

If you experience any of these symptoms: