A YOUNG woman who was visiting North Devon on a surfing holiday has died at a campsite in Braunton.
http://www.westernmorningnews.co.uk/Woman-dies-Braunton-campsite-suspected-carbon/story-19682631-detail/story.html#

The body of Bethan O’Brien, 20, is due to undergo a post mortem examination today after she died in the early hours of Sunday morning. ​ 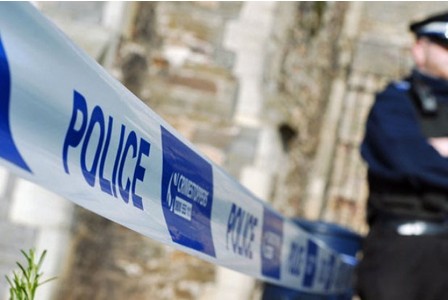 Bethan, from Andover, who was staying in North Devon with two friends on a surfing trip, is thought to have died from carbon monoxide poisoning.

Her two male friends raised the alarm at around 7am on Sunday morning when they woke feeling unwell and found Bethan unconscious.

The two men were taken to North Devon District Hospital where they were found to have high levels of carbon monoxide in their blood. Bethan was pronounced dead at the scene.

The men were treated and released later on Sunday.

Today’s post mortem should determine the cause of Bethan’s death. It is believed she died of carbon monoxide poisoning caused by a heater the three campers had just inside their tent.

Police neighbourhood team leader, Sergeant Paul Jones, said: “Until the results of the post mortem are known, we can’t say for certain that Bethan died of carbon monoxide poisoning but all indications are that’s what it is.”

He also said Bethan’s next-of-kin had been informed of her death and confirmed there were no suspicious circumstances surrounding the death.

“This is a tragic death,” he said, “and we would ask anyone camping to be mindful of the risks that can be involved with cooking with a barbecue or using a heater inside or very close to tents.”